Rock Challenge started out as an initiative for secondary schools and colleges, and aims to contribute to improving participants' self-esteem, team-work skills and leadership qualities as well as decreasing truancy in participating schools, reducing anti-social behaviour and improving teacher-student relations.  It has since grown to include junior schools and educational centres.  Schools enter Junior Rock Challenge with teams of between 10 and 100 performers and choreograph dance and drama performances of between 5-8 minutes which tell a story on a theme of their choice. Each team builds their own set for the performance and provides a stage crew of up to 20 members to construct, strike and move the set safely.  The teams also create their own soundtrack, design their own costumes and make-up, direct video and lighting, co-host the performance and raise funds to cover their production costs.

2018 - ‘Good Triumphs Over Evil’ based on The Lion, the Witch and the Wardrobe

Our theme:  Every day, we face a choice between what is right and what is easy. In our story, a family of children are transported into a magical world; a land torn between the terror of the White Witch and the great Aslan. They learn to fight together for what they believe in, because only then can good truly triumph over evil.

Our J Rock team of 100 performers and stage crew won their heat in Southampton and so, for the first time, reached the Southern finals in Portsmouth, competing against 11 other heat-winning schools.  We were delighted to achieve certificates in 11 categories, including the 'Spirit of Rock Challenge' award, voted for by schools performing on the day.

Photos from rehearsals are in the Daily Echo gallery, photos by Nick Scott (official photographer) can be purchased at www.nickscott.co.uk using the login details that have been emailed to parents, and DVDs of the entire show are available for purchase at https://visionsunlimited.co.uk/product-category/rock-challenge/

Our theme: In the modern day and age, it is easy to feel pressure to fit in. At Kings Worthy Primary School we believe that you don’t need to follow the pack to be the best you can be. Break away, embrace your individuality and be who you want to be. 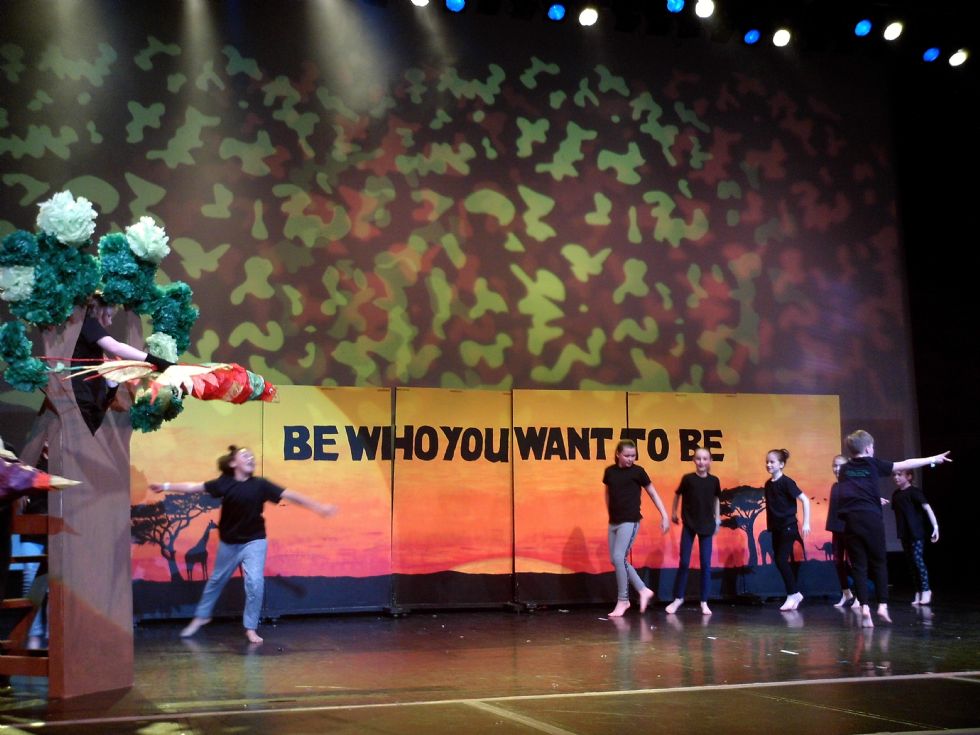 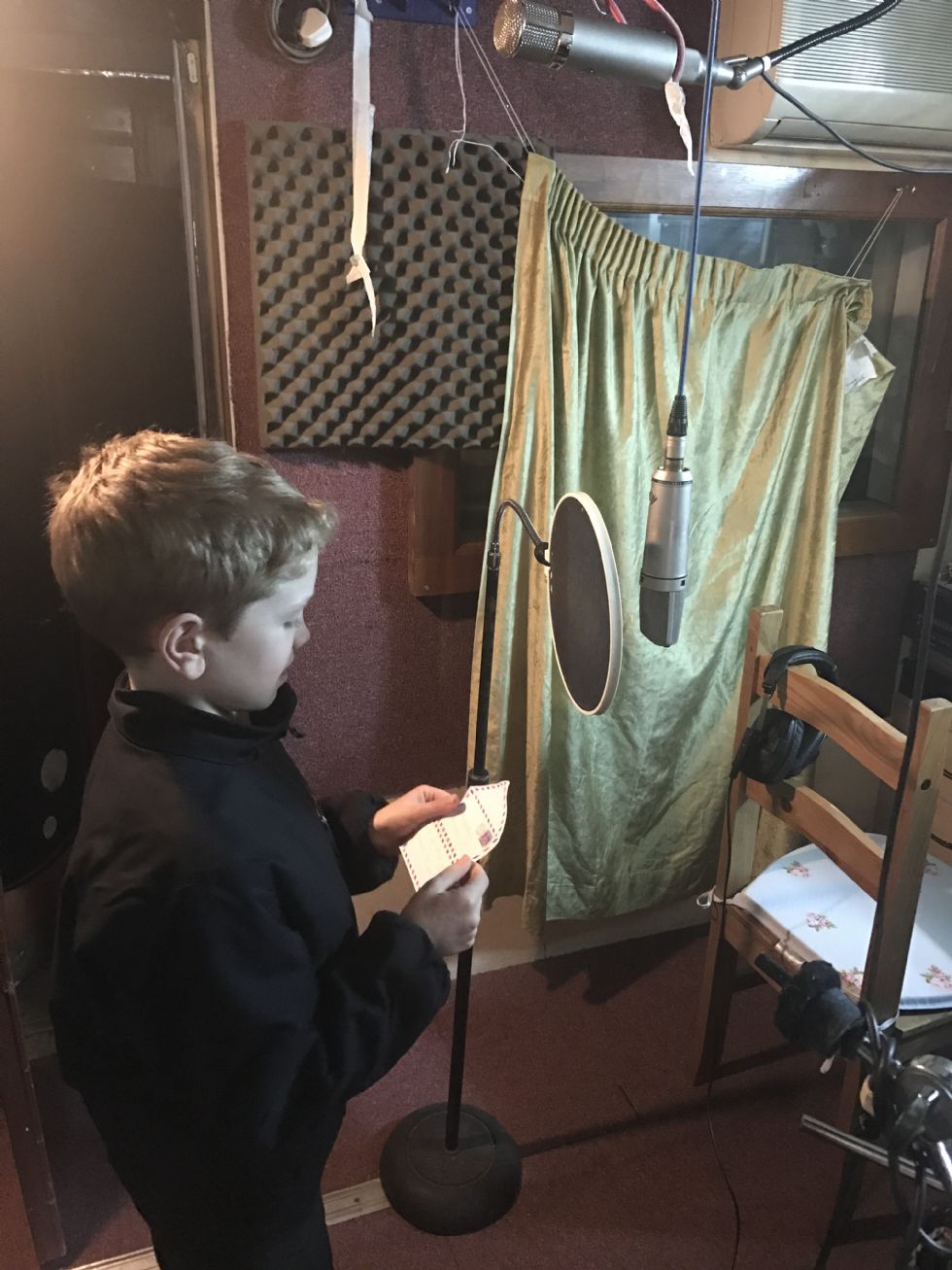 Our first Junior Rock Challenge entry, based on Peter Pan 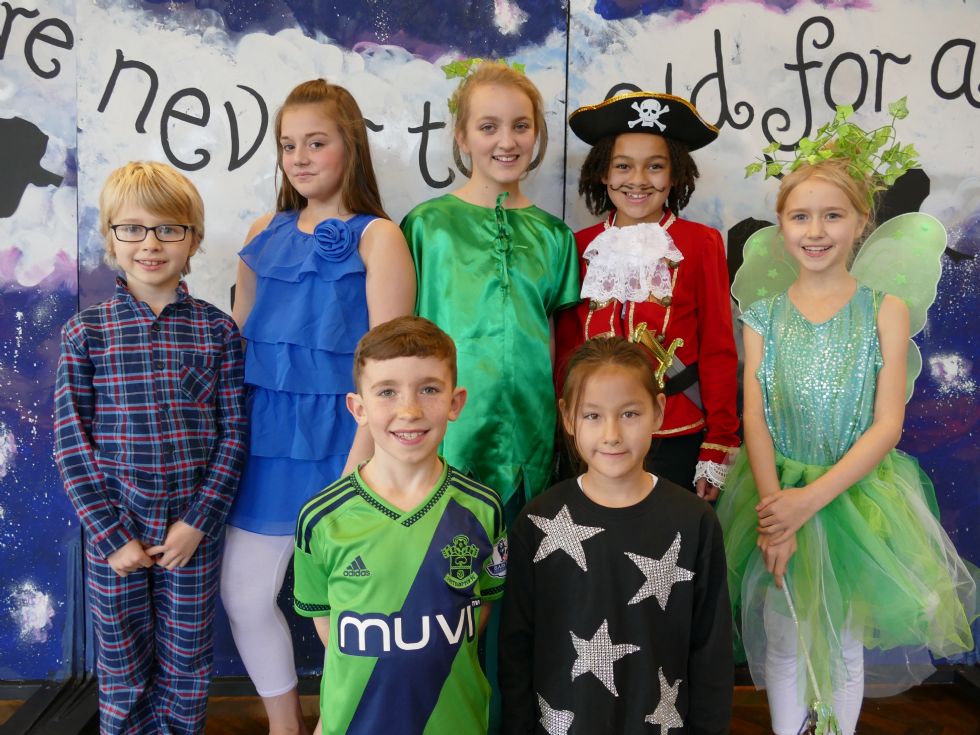